Returning to where it all began

Celebrating the third anniversary of the start of the business, Price Turfcare is back at BTME where the company was officially launched in 2017.

Managing Director Rupert Price says,“The hard work of our close-knit team over the past three years is now paying off as we grow in all sectors of the groundscare industry, particularly in golf. Three years ago, the Ventrac brand was virtually invisible in the UK, but now we have established it as a credible brand. 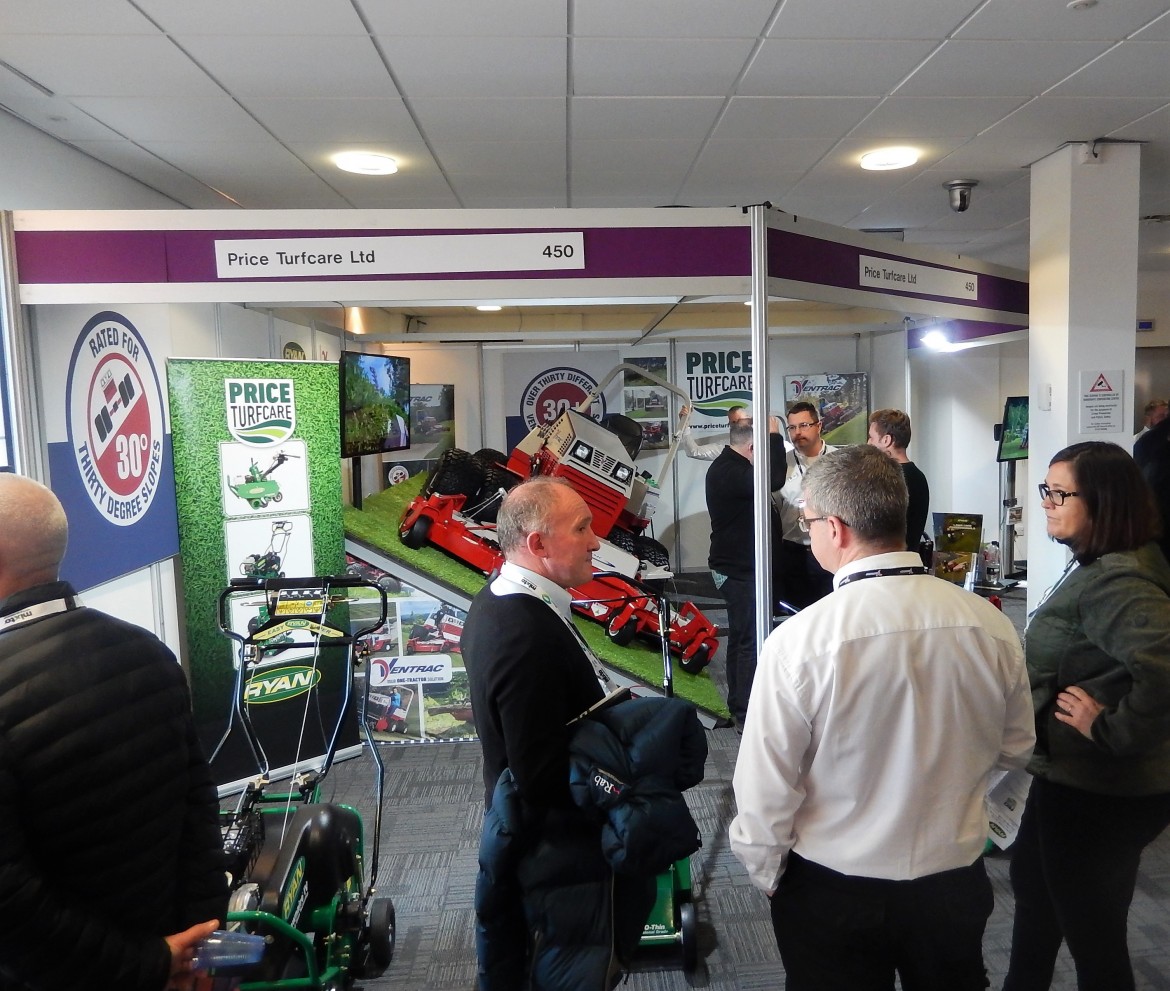 “We’ve made significant sales into golf courses over the past year and have some serious prospects as we enter 2020. Prestigious courses across the UK are taking an interest in the versatility offered by our product. The Club Company have seen the benefits and now have four Ventracs across the group and at Carden Park in Cheshire they now have two machines.

“However, it’s not just high-end courses that see the benefits of a versatile machine; many smaller clubs have committed to Ventrac because they can add attachments extremely cost-effectively once they have purchased an initial tractor unit.

“As well as golf customers, machines are going into major sports facilities, to large landscape contractors, rental companies and to some private buyers with large estates. The addition of the Ryan franchise in 2018 also gave us a boost and the result is that we have an eclectic mix of turf maintenance machinery to suit any organisation, small or large.”

Come and visit us on stand 450 in the Purple Area and see why we are making such an impact.